Music can change your perceived creaminess of chocolate.

What did they measure?

Participants tasted the same chocolate twice (without knowing that the chocolates were identical), each time listening to a different soundtrack.

Round shapes tend to be associated with creaminess and round/smooth visual/auditory cues with “bouba”- like words whereas sharp/rough stimuli are associated with more “kiki”-like words. With this in mind, one might associate purer waveforms with smoothness and more complex waveforms with roughness - in fact previous research found that a flute’s simpler sound wave was rated as smoother than the more complex sound of a violin.

They produced the soundtracks with these texture-correspondences in mind –you can listen to them here http://tinyurl.com/creaminess-chocolate

How did they measure it?

Each participant was seated in front of a computer screen with three chocolates, a glass of tap water and a pair of headphones.

They were instructed to drink water before eating each one of the experimental chocolates. Prior to eating, the participants were also instructed not to chew the chocolates, but to let them melt inside the mouth.

The research reported here focuses on the effect that sounds that are unrelated to the food itself can exert over people’s taste perception. This is described as a crossmodal effect – how one sense (hearing) can influence the other (taste).

This demonstrates that sounds can, in some cases at least, have a perceptual effect on food without altering its perceived pleasantness. This raises a question for brands, is the music they are using having the desired multi-sensory effect?

116 participants took part in the experiment and they included a control condition which involved rating the chocolate without listening to any music – so no criticism on that end. 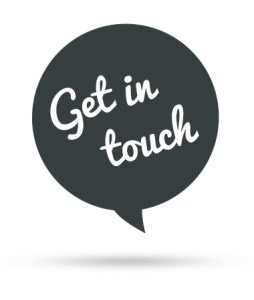 Neuroscience
BrainKind Bulletin 001: Novel or consistent music in ads?
5 Reasons why you need Sampling as part of a successful NPD launch